Metin Huseyin is married with three children. He moved to Mole Valley over 30 years ago from London, has worked for large international banking groups including HSBC (18 years) and is now an Independent Financial Advisor operating from an office in Leatherhead (MVPW LTD).

Metin has managed and built three new homes over the last 10 years (self build) and fully understands the planning process and local concerns such as over development and Green Belt erosion.

Metin's Cypriot parents moved to the UK when he was 9 months old. Metin was educated at Haberdasher's Aske's Hatcham Boys Grammar School and then started his city career with Coutts & Co private bank.

Sports are important in the Huseyin household and all the family have been involved in various positions at the Leatherhead Cricket Club over the last 25 years. Metin stood down recently as COLTS Chairman.. 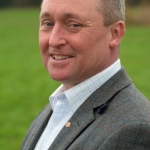 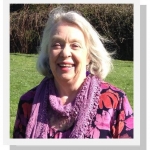 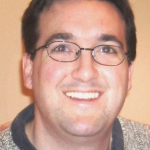 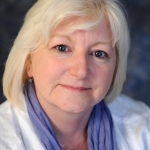 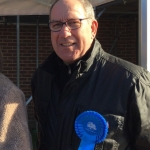 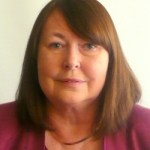 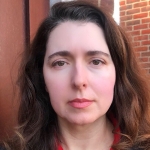 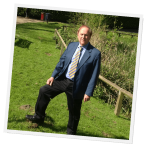 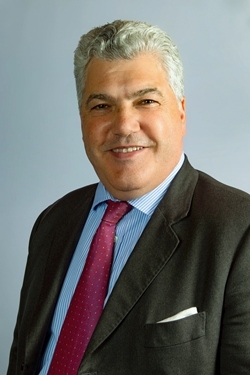