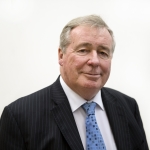 Sir Paul Beresford was first elected the Member of Parliament for Mole Valley in 1997. He has had an extensive and distinguished career in politics which dates back to 1978 when he was first elected as a Councillor for Wandsworth Council. Paul went on to lead Wandsworth Council and it was during this time that he was knighted for his services to inner city rehabilitation. Paul was then elected the Member of Parliament for Croydon Central in 1992, which he served for five years. 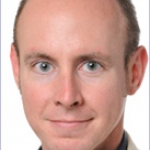 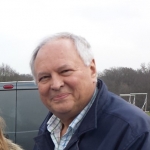 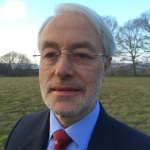 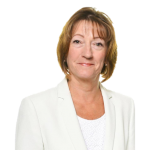 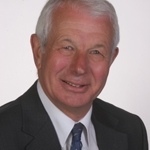 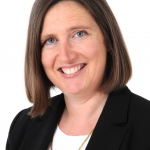 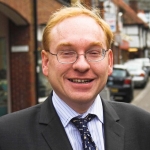 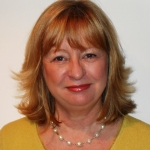 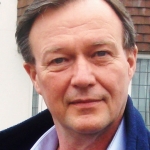