Welcome to the Mole Valley Conservatives website. The aim is to provide you with regularly updated news items from your local Conservatives and Elected Representatives.

The Mole Valley Constituency is the largest in Surrey. There are two main towns and 30 or more villages of varying sizes, with large sections of semi-rural and rural areas in between. Residents have the advantage of easy commuter access to London while still enjoying the benefits of living in the green valleys of Surrey.

Having just had the results from the local elections the Conservative Party is working hard in the local area to represent and improve the lives of all of the residents in our constituency.

With lots of fantastic events, please make sure you check out our events page! 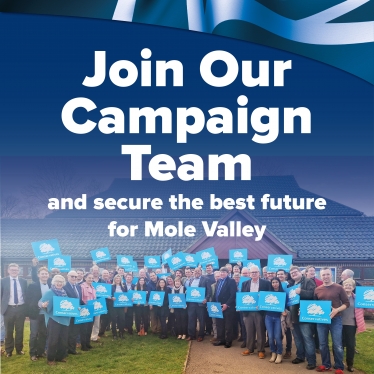 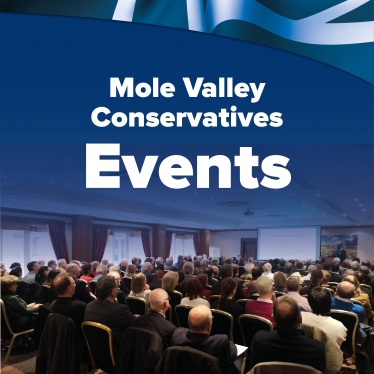 View our events and book tickets

Join Us or Renew Your Membership 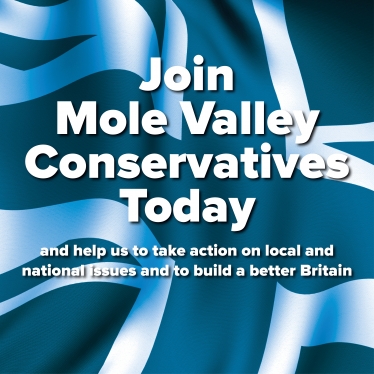 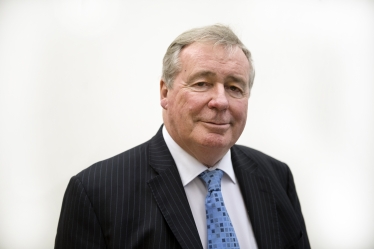 Sir Paul Beresford will once again serve the people of Mole Valley as he was relected to Parliament with a majority of more than 12,000.

Sir Paul, who has represented the area since 1997 was at the count in Dorking to hear that he polled more than 31,500 votes while his nearest rival got just over 19,500. The Labour Party trailed behind in third place, only just holding on to their deposit.

Counting showed Sir Paul ahead in most areas of the constituency, including areas like Dorking where traditionally Conservatives have lost ground.

Find out who your MP, councillors and other elected representatives are by entering your postcode in this box: 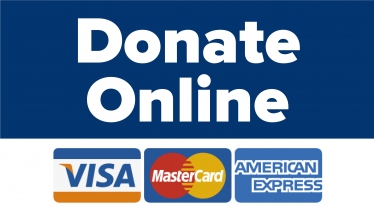 A brighter future for Britain.

It’s time we had a parliament…

We’ve proposed a new deal to the EU that protects Northern Ireland, abolishes…