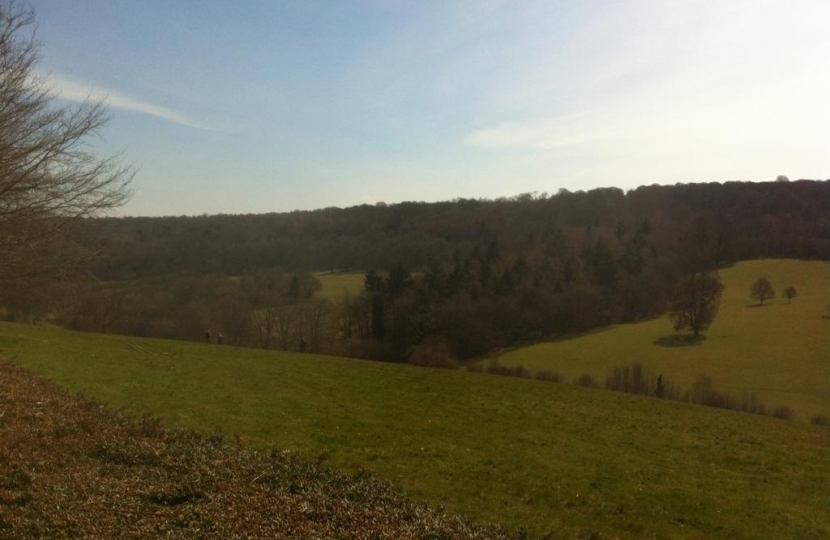 Sir Paul Beresford, MP for Mole Valley, has written to Liberal Democrat Cllr Margaret Cooksey calling on her to take responsibility for her inappropriate Local Plan. The Liberal Democrat Local Plan as written proposes thousands of houses built on the green belt, green spaces and countryside, whilst doing nothing to revive our towns.

Sir Paul calls further for Cllr Cooksey to act in Mole Valley's interest and resign, appointing instead a troika of Liberal Democrat, Independent and Conservative Councillors to lead on the Local Plan.

Read Sir Paul's letter in full by downloading it below.

What do you think about Mole Valley's Local Plan? Let us know by filling out the survey below!

The Local Plan: what do you think?