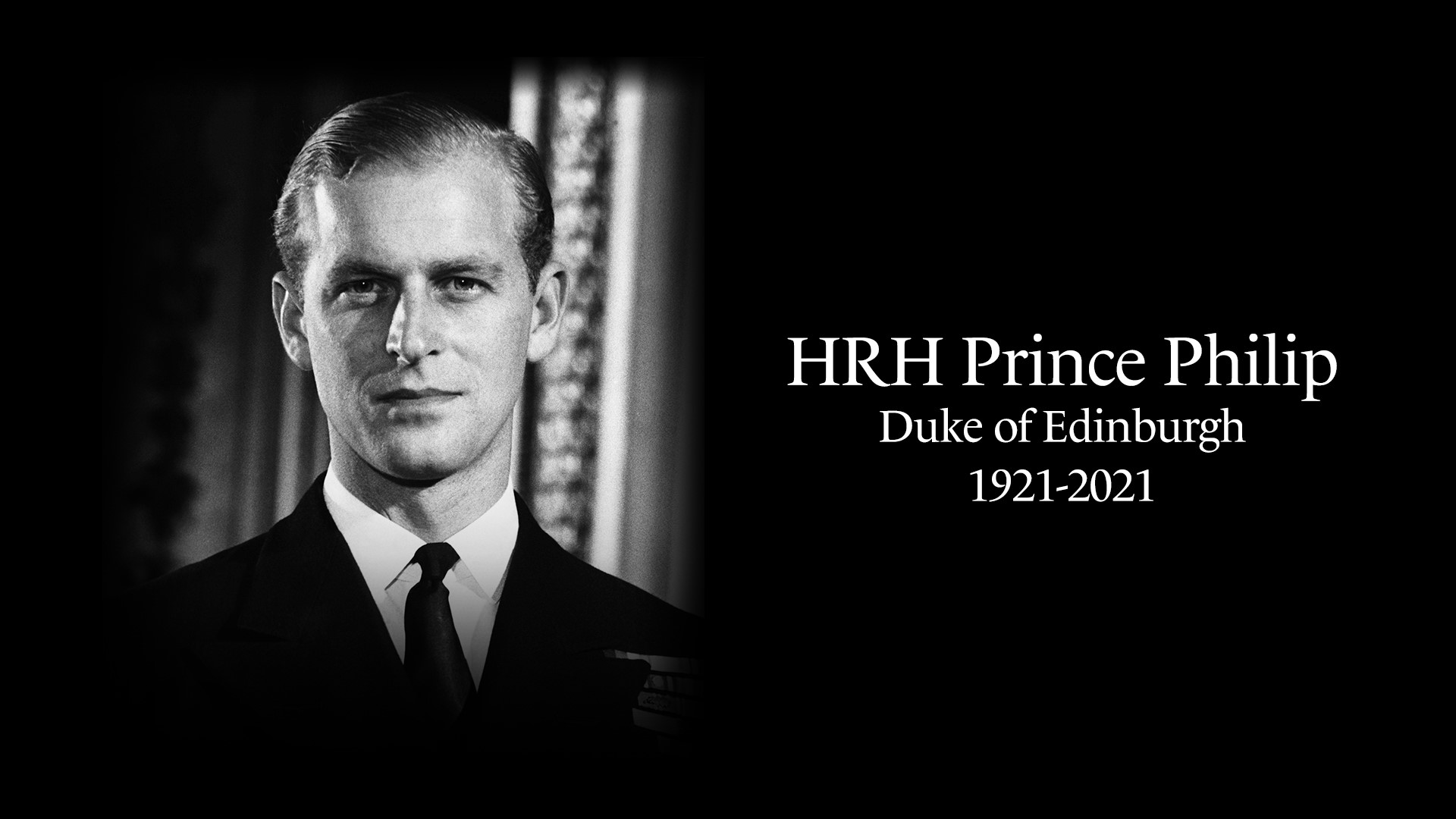 The passing of Prince Philip has seen an outpouring of tributes from the great, the good and many others both here in the UK and around the world. I was pleased to be able to offer my own reflections on the life and impact of the Duke of Edinburgh on BBC radio, a local TV programme as well as through social media. Even so, I felt it only appropriate to put a slightly more substantial tribute forward in the form of the following words.

The Queen and the Duke of Edinburgh visited New Zealand at the end of 1953 and the first month of 1954. I spoke to my brother, who is still in New Zealand, over a video link on Saturday night. We both keenly recall the Royal drive past through our small town in the north of the South Island. As two little boys we were on parade at the roadside of Rocks Road in Tahunanui, as the Queen and Duke slowly passed us by in a large black open top limousine. It must have been quite an occasion and we were both very pleased at having had the chance to wave at two such important people! My mother in particular was a staunch monarchist and so was especially delighted by the whole visit.

It is important to remember that this was the first time a reigning monarch had set foot in New Zealand and so interest and enthusiasm was at fever pitch. It is estimated that three out of four New Zealanders had at least a glimpse of the royal couple – which in itself speaks to their overriding sense of duty and willingness to keep punishingly demanding schedules of appearances and events – all for the benefit of the enthusiastic population.

There was of course also a tragic element to this particular trip. The royal couple arrived in New Zealand on 23rd December 1953. The following day, Christmas Eve 1953 was the day of the Tangiwai disaster in which a railway bridge over the flooded Whangaehu River collapsed beneath an express passenger train at Tangiwai gorge. The locomotive and first six carriages derailed into the river, killing 151 people. Prince Philip won the special affection of New Zealanders at the time when he chose to depart from the set tour schedule and attend the memorial service for those who lost their lives, personally meeting very many of the relatives. His concern and empathy were remembered by all who felt it as being entirely genuine and this would only further solidify the strong standing in the eyes of the New Zealand public which Prince Philip enjoyed ever since.

Over the subsequent decades I had the pleasure of meeting the Duke on several occasions at various functions in London. As we all know, he was a ‘big personality’ - though for some illogical reason I had expected him to be taller than turned out to be the case! As a man I found him cordial, inquisitive and possessing an outlook that was genuinely modern and forward looking on all matters which we discussed. As has been noted by others, he was a keen environmentalist long before the term, or the issue, had any sort of mainstream traction or appeal.

I found, given his quick wit and intellect, that the quickest and best way to really engage with him was to gently disagree with him. His eyes would light up and he would face you with a quick and invariably forthright response. Though, if attempting to spar with the Duke in this way it was always vital to have relevant facts, figures and thoughts clearly lined up as this was a man who had done his research - and appeared to enjoy a vigorous discussion as something of a break to the pure routine of what to him must have been one of countless similar events he had attended.

His loss is a tragedy both for our Queen who has lost her rock of seventy three years, but also a tragedy for our country and the wider Commonwealth which has lost a distinguished military officer, a patron of countless good causes and a man with an unbending sense of public duty the like of which we are unlikely to see again in our lifetimes.

Professor Swaran Singh has agreed to conduct a one-year review of the Party’s progress on implementing his recommendations.