Mole Valley Conservative Leader James Friend has urged residents to send local Liberal Democrats the message that their plans for Mole Valley's future could and should have been better.

In a letter to local press, he listed the many ways in which the current plan is failing residents and urged the council and its leadership to think again.

The letter in full:

Mole Valley District Council has opened its consultation on where and how to develop land in the District. As leader of the Conservative Group, I am urging all local residents and business owners to use the consultation to say exactly what they think of this draft Local Plan.

The Government has been clear that it is not telling councils where to build to provide homes for future generations.

Government is also clear that development should be where it is supported by local communities and that mechanisms such as Neighbourhood Plans, should be able to direct any responses to an eventual need to change the status of Greenbelt land after every other possibility has been exhausted.

This plan for Mole Valley fails to demonstrate that every innovation and idea has been incorporated to focus development on brownfield and underutilised land, it fails to be creative with new building methods to optimise density, it fails to safeguard the Greenbelt, it fails to go far enough to tackle climate change, it fails to listen to resident feedback from the Infrastructure Needs Assessment, from Transform Leatherhead, from the Modest Extensions to Villages consultation and from the adopted Neighbourhood Plan and it fails to leave the final decisions in the hands of the local communities.

The plan for Mole Valley should be infrastructure led, transport and healthcare, with innovative increases in land utilisation and centred on community feedback.

The Council could have chosen to do better than this plan and I urge everyone to use the consultation to tell them just that. 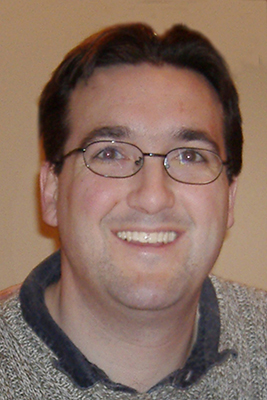